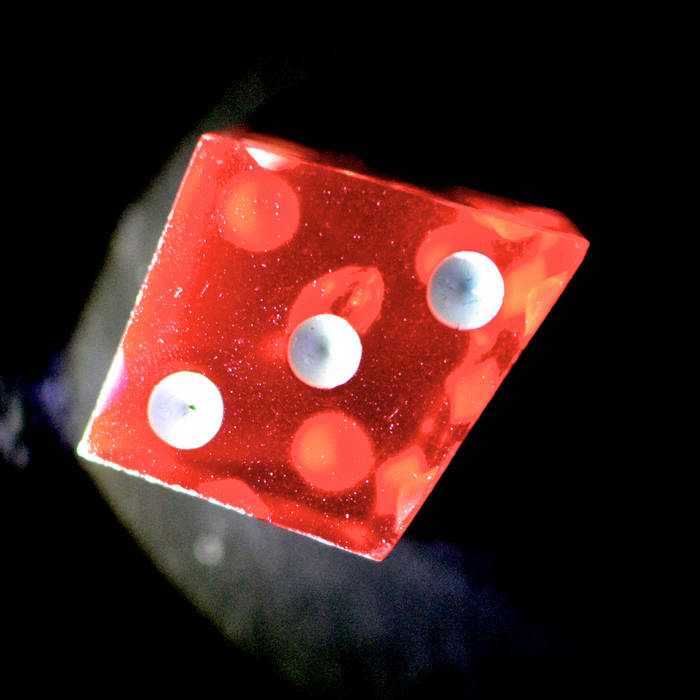 In Montreal I experimented with stems from selected songs on the Ramona Falls album "Coils."