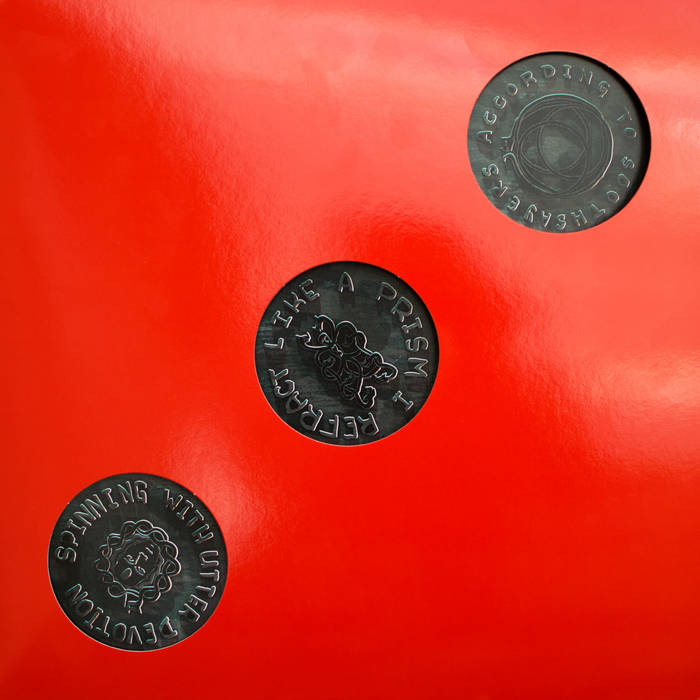 Horace Henle To my ear, Coils is Ramona Falls’ best album by far. It combines the best parts of the band’s previous two albums and adds to them. It's spontaneous, catchy, inventive, and so incredibly fun. Favorite track: A Phantom.